This prize competition will be advertised through the Strava App, the “www.fizik.com” site, social media and the newsletter of the Promoter. The rules will be made available at the following web address: www.fizik.com Any changes that (respecting the rights acquired by the participants) may be made to the rules in the course of the prize event will be communicated to the addressees in good time through the same means of public communication reserved for these rules.

VII - Operation of the prize competition

Between 26 November 2021 and 31 December 2021 it will be possible to take part in the prize competition “Fizik ride now shop later”. It will be necessary to register on the webpage “https://blackfriday.fizik.com”, indicating Name(s), Surname, Country, Date of birth, E-mail address, Language, Sex and Sports discipline, to receive a 30% discount code on all the products present on the website “www.fizik,com” that can be used by 31/01/2022 and to select an individual preference for one option from among the following five experiences: 1. ROAD 2. CROSS COUNTRY 3. GRAVEL 4. ENDURO 5. TRIATHLON Subsequently, between 01/01/2022 and 28/02/2022, the winners of the five corresponding experiences, also including expenses for transport, food and accommodation, as well as 2 complimentary Fizik products, will be drawn with a procedure verified by a notary from among all the individuals who have signed up correctly on the abovementioned website. A necessary condition of being able to receive the prize will be the signing of a specific waiver, prepared by the Promoting company, which relieves the latter of all liability for any event referred to in art. XVI and gives consent to use, by the Promoting company, of images and videos depicting the winner that will be produced during the experience and that may subsequently be used by Selle Royal Group S.p.A.: for promotional and marketing purposes, including those shown on social media and on websites connected with the Promoting company and in the product catalogues of the latter.

Five experiences, that is, a day together with a Fizik-sponsored professional cyclist, also including expenses for transport, accommodation and meals, as well as two complimentary Fizik products, listed below and with the following value:

Alternatively, should they not be available, other athletes of similar level. The total value of the prizes is €7,520.00 (net of VAT). The prizes on offer may not be converted into money, nor are the winners entitled to request, with or without additional money, the possibility of receiving alternative prizes even if of lower value.

The total value determined for the purposes of VAT or the related substitute tax shall be guaranteed through payment of a dedicated deposit to the Italian Ministry of Economic Development, in accordance with art. 7 of Presidential Decree no. 430 of 26.10.2001.

The prizes will be assigned to the winners within 6 months of the end of the prize competition, in accordance with art. 1, para. 3 of Presidential Decree no. 430 of 26.10.2001. The individual experiences may take place in a period following the assignment (in any case not longer than a further six months) should the athletes who will accompany the winners have specific requirements. The Promoting company shall communicate the period in which the individual experiences take place by e- mail and via registered letter to the winners at least 15 days from the beginning of the experience.

XI - Delivery of the prizes

The prizes will be delivered at the time that the winners have the individual experiences.

The Promoting company declares that it does not intend to exercise the right to reclaim 25% withholding tax from the winners as per art. 30 of Presidential Decree no. 600 of 29.09.1973.

Prizes that are not assigned or not collected, other than those refused, will be given to the following non-profit organisation: FIAB Federazione Italiana Ambiente e Bicicletta.

The Court of Vicenza shall have exclusive jurisdiction in resolving any dispute regarding (whether deriving from or connected with) these Rules and/or the corresponding competition.

For anything not indicated in these Rules, the Promoting company refers to the provisions of Presidential Decree no. 430/2001.

BE THE FIRST TO KNOW

Need further information?
We are here to help you

>TALK TO AN EXPERT

Registration is free and easy! Register

Please note that the currency is based
on your shipping region. 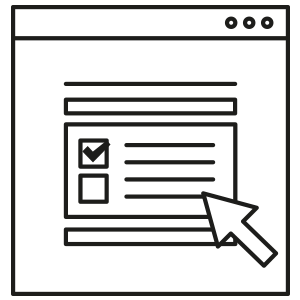 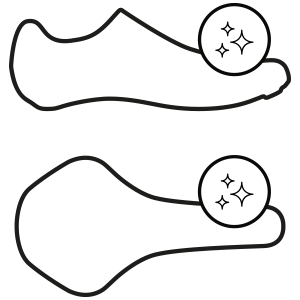 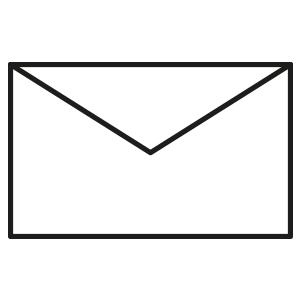